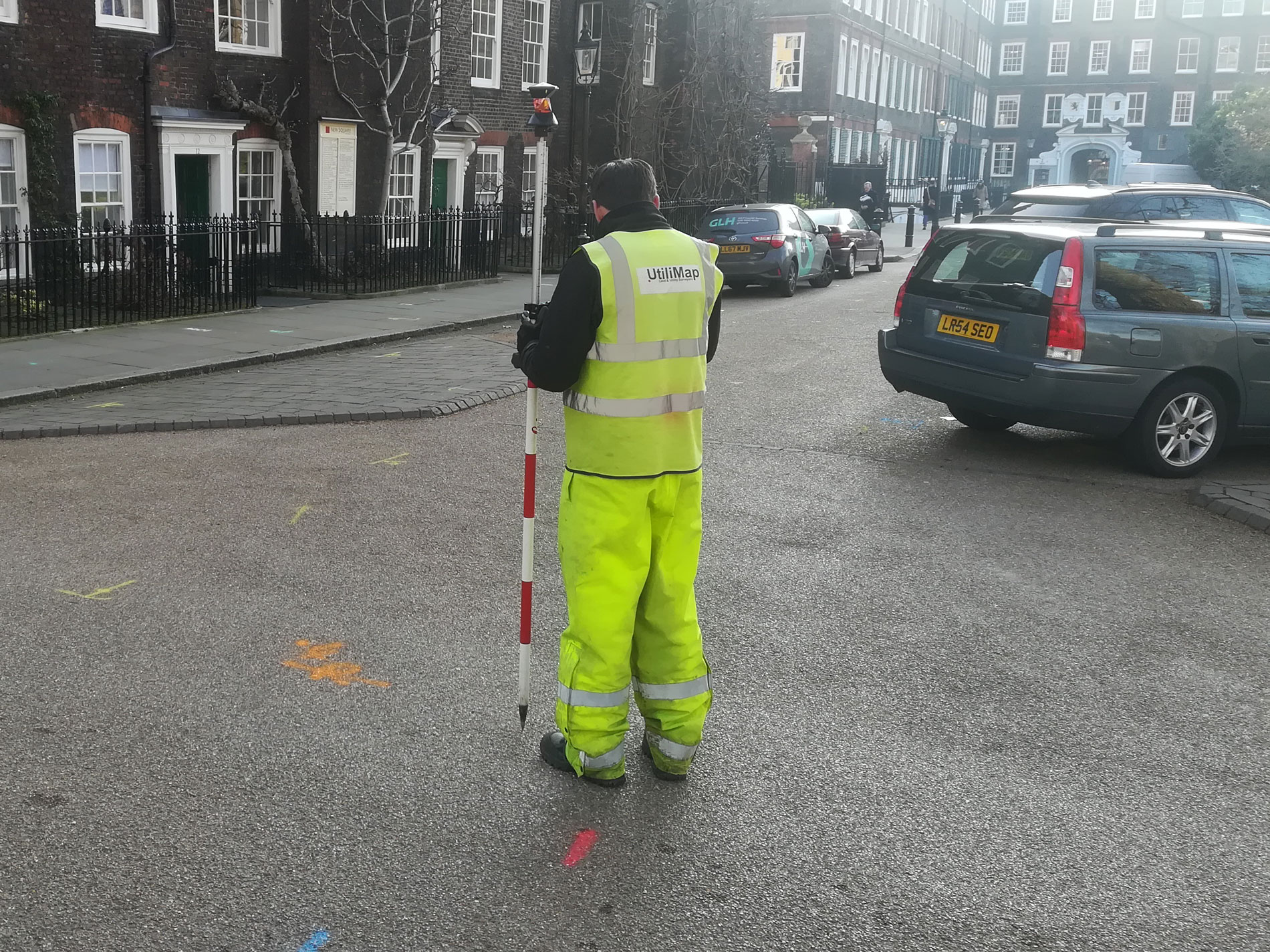 The Green School for Girls has a long history dating back to the 1700s. Originally founded as a Sunday School, it became a Secondary School for girls in 1904. During WWII the school was damaged in 3 separate bombings during air raids in 1940 but survived and was rebuilt in 1951. Since then, the school has continued to grow and thrive.

With continued growth comes the need for expansion, and plans were put in place to erect a new building for the school linked to existing buildings on site. The improvements also required the relocation of the current car park.

Utilimap’s brief for the project was to produce a Topographical Survey of the school grounds along with an Underground Utility Survey (TSA Level 5) and a CCTV drainage condition survey as well as a Measured Building Survey to depict the Floor Plans and existing Elevations of the school’s buildings.

Working closely with the client to provide the minimum of disruption, Utilimap performed all work to an extremely high standard on time and on budget resulting in yet another satisfied Utilimap client. 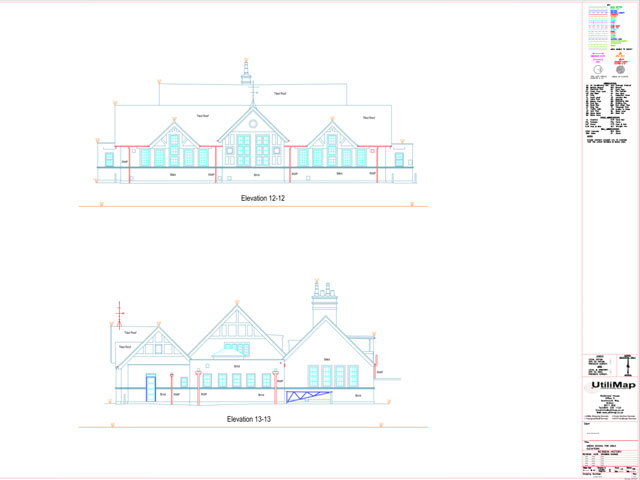 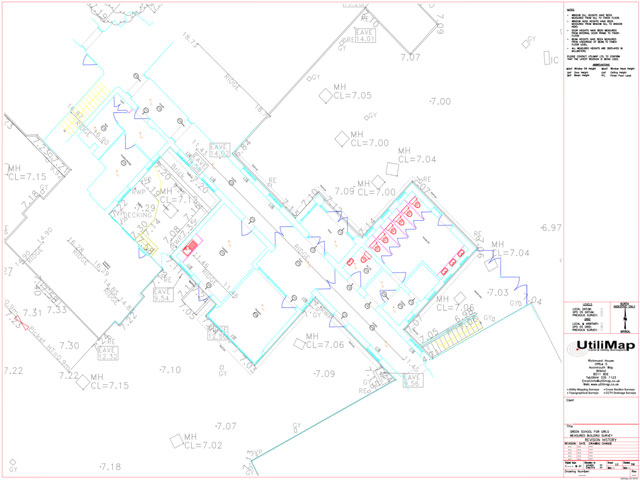 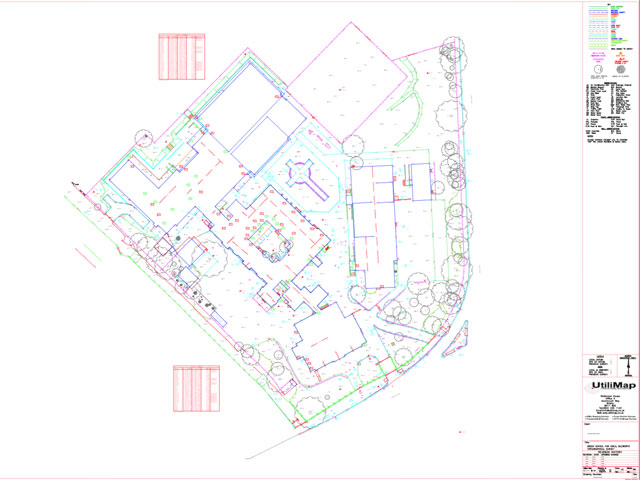 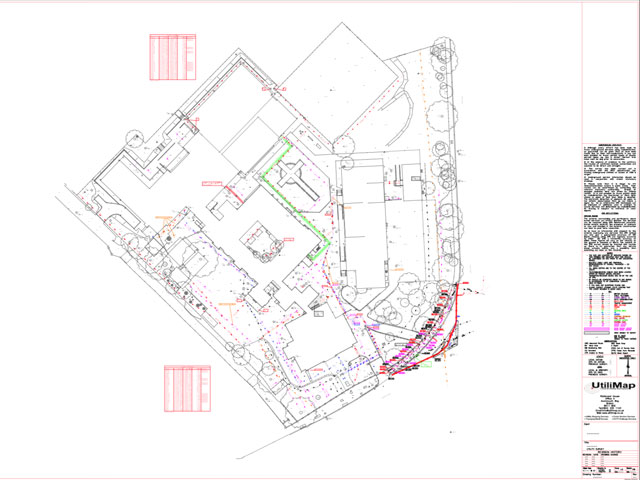