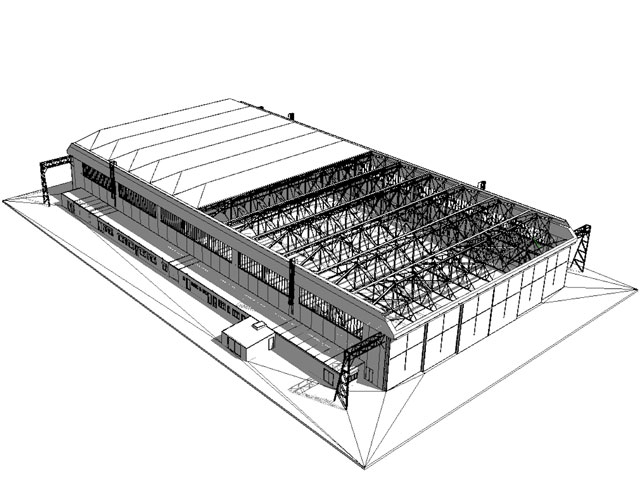 The Science Museum was looking for a quality service and a name it could trust when it came to Utilimap and that’s exactly what Utilimap delivered. This exciting commission required Utilimap’s expertise in a cutting-edge project which involved converting Hangar C3, located on the former RAF Wroughton airfield, into a new stage hangar for the Science Museum. The Science Museum currently occupies 6 hangars on the 545-acre site, home to an incredible variety of around 26,000 objects ranging from the first hovercraft to an extensive collection of vintage aircraft and road vehicles. In 2016 Hangar C3 achieved its own moment of fame when it was chosen as one of the backdrops for the motor show The Grand Tour due to its location just off the show’s test track.

Utilimap’s brief for the project was to produce a Topographical Survey of the hangar and surrounding area, an Underground Utility Survey (to TSA level 5) of the areas around the hangar, Floor Plans and Elevations and also a full Building Information Model (BIM) of the hangar itself.

The site works were completed over several days using the latest technology with point clouds generated in Leica Cyclone followed by skilled use of Autodesk Revit to create the final (BIM) model, all delivered on time and on budget, a credit to Utilimap’s professionalism – an exceptional firm for an exceptional client. 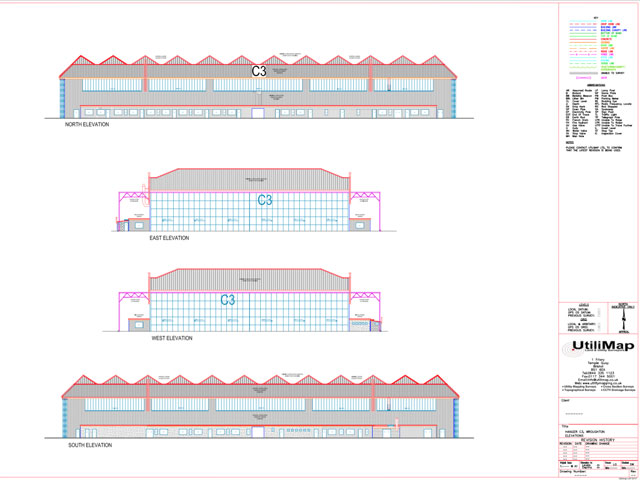 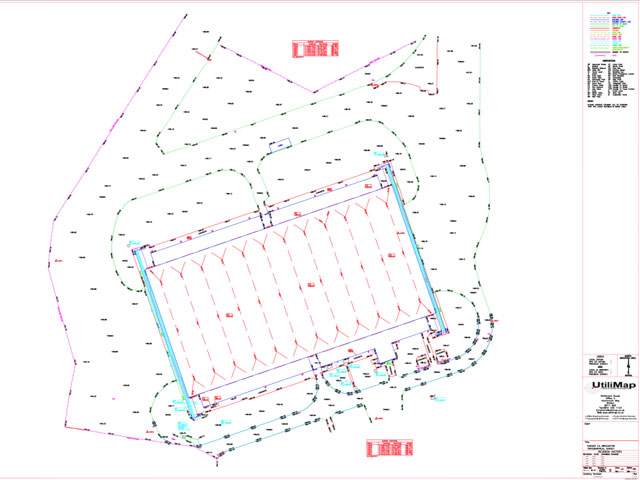 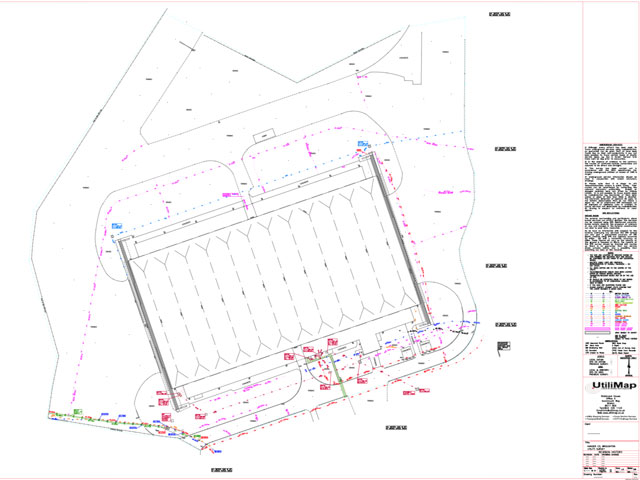